How To Make Greek Yogurt 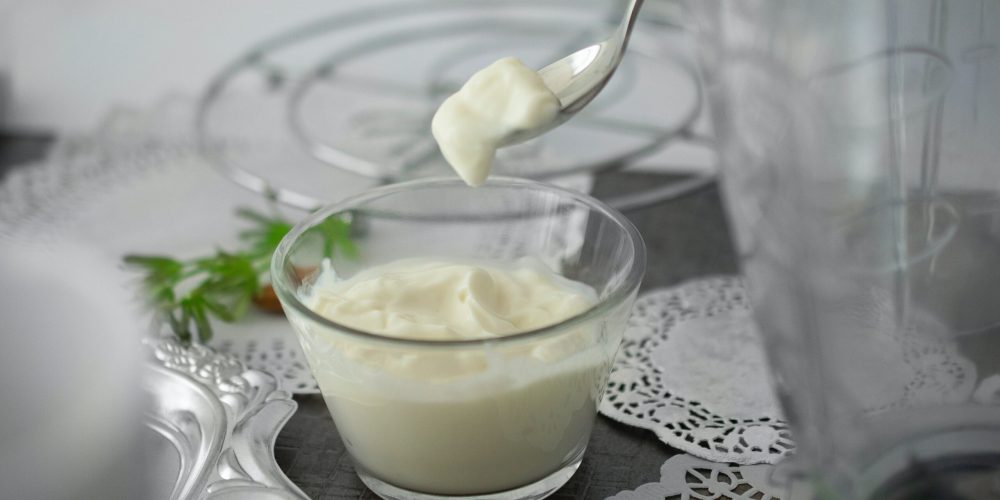 Yogurt has become a very popular dairy product. Yogurt is pleasing to the palate, it can be combined with endless flavours, and it has health benefits due to its probiotic properties. Over the years, the variety of yogurt has increased. We see yogurt with different fat levels, specialty versions like Greek yogurt, Bulgarian type yogurts, and Icelandic yogurt called Skyr. The biggest growth has been in the Greek Yogurt category.

Check out our post on How to Make Cheese at Home to learn the art of making cheese. It’s a fun project for everyone.
For easy homemade cheese recipes check out our Cheese Making Recipes page.

If you are interested in the world of cheese making, visit our cheese Resource page and our How Cheese is Made post.

We review and suggest Cheese Making Kits here if you would like to get started with making cheese.

How to Make Greek Yogurt

The next step the industry took was to create a lower fat, or even zero fat, version of Greek yogurt. In essence, this is not a true Greek yogurt: However, it does well on the market and keeps consumers happy.

If you want to make yogurt from goat milk, have a look at my goat milk yogurt recipe. Goat milk reacts differently than cow milk when it comes to yogurt making.

Yogurt Culture contains two types of  bacteria. Streptococcus Thermophilus and Lactobacillus Bulgaricus. These two work perfectly together. The SC Thermophilus gets the acidity started and the LB Bulgaricus brings the acidification to an end. By definition, every product called “yogurt” contains this culture. These bacteria have probiotic properties and are very beneficial for the digestive tract. Often the yogurt culture is supplemented with other probiotics, like Bifidus and Acidophilus.

Choosing a good yogurt culture is crucial for the success of homemade yogurt. There are 2 options: 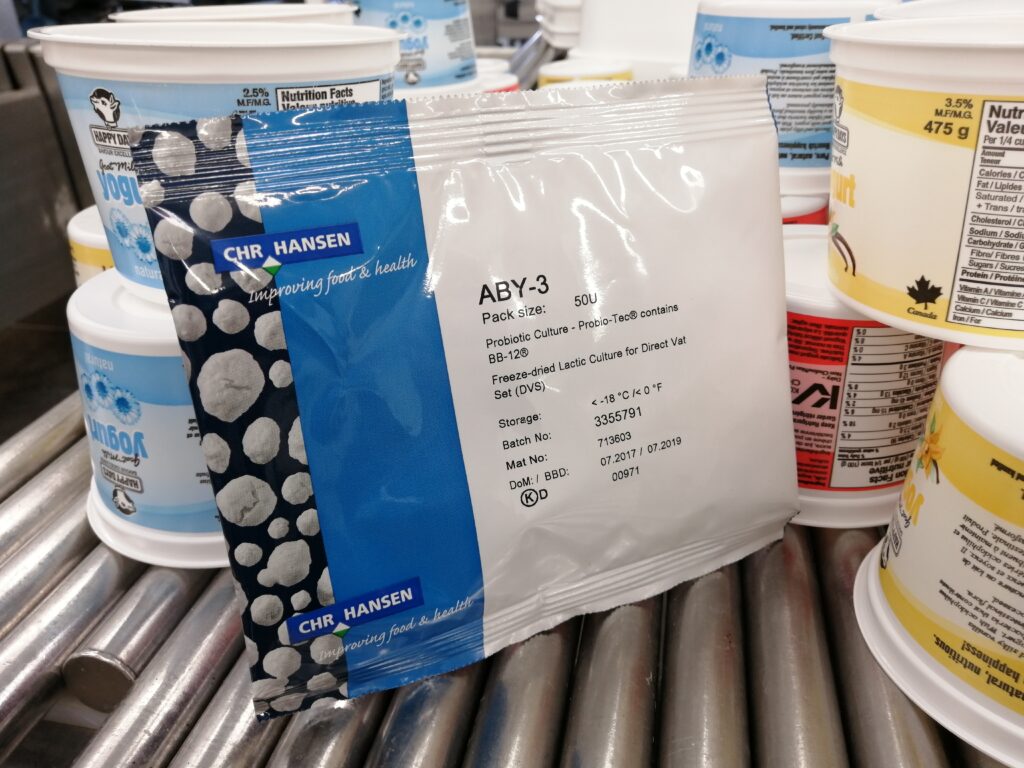 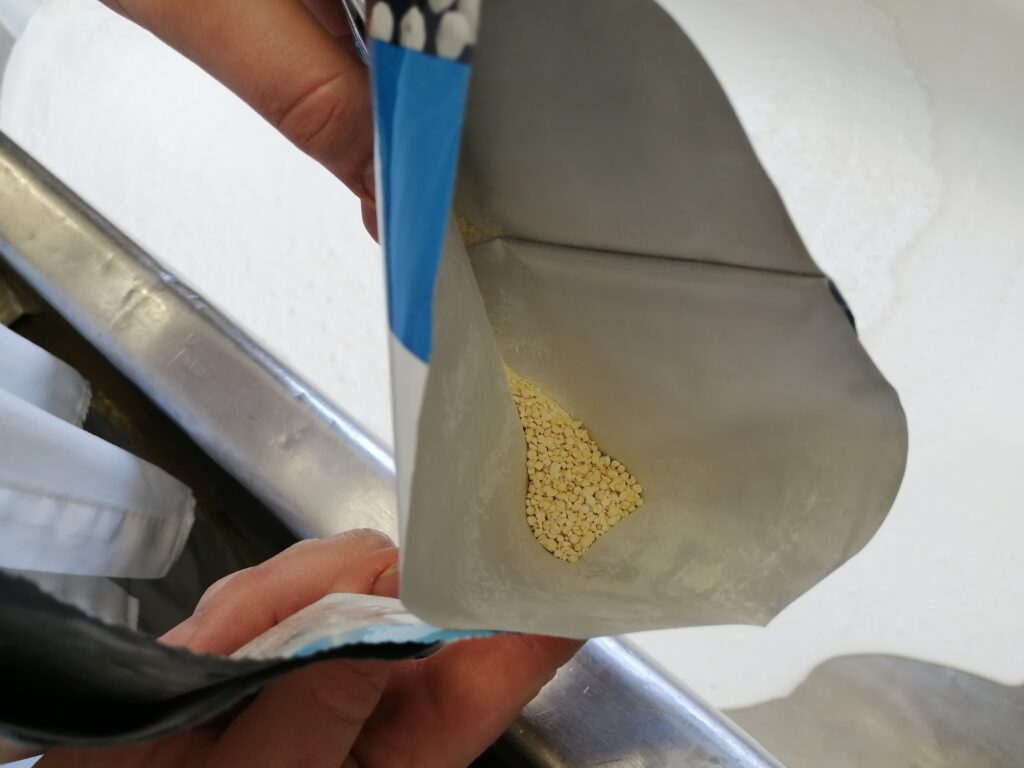 I recommend using freeze dried culture, at least to get started. It is more reliable and will acidify faster. Often the store bought yogurt can take longer to work. The reason for that is that the older the yogurt is, the more Lb Bulgaricus it contains and less Sc Thermophilus. The thermophilus is the one that gets the acidification started and when lacking, can prolong the yogurt making process. If you make yogurt on a regular basis you can use your own yogurt as a culture, but switch to  freeze dried culture every now and then because your own culture might start to weaken over time. When you use freeze dried culture you know it’s high quality and your Thermophilus/Bulgaricus ratio is always perfect.  Your own yogurt could collect some contamination over time.

What You Will Need

Yogurt is a thermophilic culture, which means the bacteria thrive in warm temperatures, in the range of 38 C/ 100 F  to 45 C/ 113 F. It is important that you have a means to keep the yogurt at a minimum of 38 C/ 100 F for 2 to 6 hours. There are yogurt making devices available, which I do review in the review section, but you can make yogurt without one following my tips below.

The milk should have about 6% fat. Store bought homo milk has 3.25%, so we need to add cream. If you are using fresh raw milk, the fat might be 3.8% or, if you have access to Jersey milk, your fat might be 5%. It’s really not that important that your fat content is dead on. If you reach 7% you will have a beautiful yogurt as long as you don’t mind the extra calories. If you have a higher fat milk, just slightly reduce the cream amount from the recipe below. If you want to make larger batches you can simply multiply the recipe.

Procedure for all fat versions

Homemade yogurt will easily keep for about a month. The challenge is always mould growth, so keep the yogurt in a well sealed container in the fridge.  Make sure all dishes and tools are super clean.

As a recipe idea check out our Peach Yogurt Muffin Tops.

If this happens, give the yogurt more time. Even at room temperature, if there’s any bacterial activity, it can eventually come around.

2. The yogurt has an unpleasant taste.

3. The yogurt starts to mould after a few days. Mould spores are airborne. Clean your yogurt containers thoroughly before filling the yogurt in them.

Please let me know how these recipes work for you. I am curious to hear how you made out. 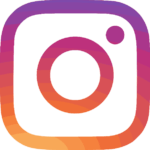 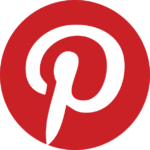 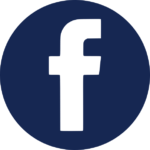 4 thoughts on “How to Make Greek Yogurt at Home”